What Steps Are Involved in Filling a Tooth?

First, the dentist will use a local anesthetic to numb the area around the tooth to be filled. Next, a drill, air abrasion instrument, or laser will be used to remove the decayed area. The choice of instrument depends on the individual dentist’s comfort level, training, and investment in the particular piece of equipment as well as location and extent of the decay.

Several additional steps are required for tooth-colored fillings and are as follows. After your dentist has removed the decay and cleaned the area, the tooth-colored material is applied in layers. Next, a special light that “cures” or hardens each layer is applied. When the multilayering process is completed, the dentist will shape the composite material to the desired result, trim off any excess material, and polish the final restoration.

What Types of Filling Materials Are Available?

Today, several dental filling materials are available. Teeth can be filled with gold; porcelain; silver amalgam (which consists of mercury mixed with silver, tin, zinc, and copper); or tooth-colored, plastic, and materials called composite resin fillings. There is also a material that contains glass particles and is known as glass ionomer. This material is used in ways similar to the use of composite resin fillings.

The location and extent of the decay, cost of filling material, your insurance coverage, and your dentist’s recommendation assist in determining the type of filling best for you.

Does Dental Insurance Cover the Cost of Composites?

Most dental insurance plans cover the cost of the composite fillings up to the price of the silver filling, then the patient may have to pay the difference.

What Are Indirect Fillings?

Indirect fillings are similar to composite or tooth-colored fillings except they are made in a dental laboratory and require two visits before being placed. Indirect fillings are considered when not enough tooth structure remains to support a filling but the tooth is not so severely damaged that it needs a crown.

During the first visit, decay or an old filling is removed. An impression is taken to record the shape of the tooth being repaired and the teeth around it. The impression is sent to a dental lab that will make the indirect filling. A temporary filling (described below) is placed to protect the tooth while the restoration is being made. During the second visit, the temporary filling is removed, and the dentist will check the fit of the indirect restoration. Provided the fit is acceptable, it will be permanently cemented into place.

There are two types of indirect fillings — inlays and onlays

Inlays are similar to fillings but the entire work lies within the cusps (bumps) on the chewing surface of the tooth.

What’s a Temporary Filling and Why Would I Need One?

Temporary fillings are used under the following circumstances:

Temporary fillings are just that; they are not meant to last. They usually fall out, fracture, or wear out within a month. Be sure to contact your dentist to have a temporary filling replaced with a permanent one. If you don’t, the tooth could become infected or you could have other complications.

Over the past several years, concerns have been raised about silver-colored fillings, otherwise called amalgam fillings. Because these fillings contain the toxic substance mercury, some people think they are responsible for causing a number of diseases, including autism, Alzheimer’s disease, and multiple sclerosis.

The American Dental Association (ADA), the FDA, and numerous public health agencies say there’s no proof that dental fillings cause harm to consumers. The causes of autism, Alzheimer’s disease, and multiple sclerosis remain unknown. Additionally, there is no solid, scientific evidence to back up the claim that if a person has amalgam fillings removed, he or she will be cured of these or any other diseases.

Although amalgams do contain mercury, when they are mixed with other metals, such as silver, copper, tin, and zinc, they form a stable alloy that dentists have used for more than 100 years to fill and preserve hundreds of millions of decayed teeth.

In June 2008, the FDA said, “Dental amalgams contain mercury, which may have neurotoxic effects on the nervous systems of developing children and fetuses.”

And there’s more. “Pregnant women and persons who may have a health condition that makes them more sensitive to mercury exposure, including individuals with existing high levels of mercury bioburden, should not avoid seeking dental care, but should discuss options with their health practitioner,” according to the FDA.

The changes come in response to a lawsuit filed by consumer groups and individuals concerned about mercury exposure. To settle the suit, the FDA agreed to update its web site.

How Should I Care for My Teeth With Fillings?

To maintain fillings, you should follow good oral hygiene — visiting your dentist regularly for cleanings, brushing with a fluoride toothpaste, flossing and using an antibacterial mouthwash at least once daily. If your dentist suspects that a filling might be cracked or is “leaking” (when the sides of the filling don’t fit tightly against the tooth, this allows debris and saliva to seep down between the filling and the tooth, which can lead to decay), he or she will take X-rays to assess the situation. If your tooth is extremely sensitive, if you feel a sharp edge, if you notice a crack in the filling, or if a piece of the filling is missing, call your dentist for an appointment.

Tooth sensitivity following placement of a filling is fairly common. A tooth may be sensitive to pressure, air, sweet foods, or temperature. Usually, the sensitivity resolves on its own within a few weeks. During this time, avoid those things that are causing the sensitivity. Pain relievers are generally not required.

Contact your dentist if the sensitivity does not subside within two to four weeks or if your tooth is extremely sensitive. He or she may recommend a desensitizing toothpaste, may apply a desensitizing agent to the tooth, or possibly suggest a root canal procedure.

Pain around the fillings can also occur. If you experience pain when you bite, the filling may be interfering with your bite. You will need to return to your dentist and have the filling reshaped. If you experience pain when your teeth touch, the pain is likely caused by the touching of two different metal surfaces (for example, the silver amalgam in a newly filled tooth and a gold crown on another tooth with which it touches). This pain should resolve on its own within a short period of time.

If the decay was very deep or close to the pulp of the tooth, you may experience a “toothache-type” pain. This “toothache” response may indicate this tissue is no longer healthy. If this is the case, root canal therapy may be required.

Sometimes people experience what is known as referred pain — pain or sensitivity in other teeth besides the one that received the filling. With this particular pain, there is likely nothing wrong with your teeth. The filled tooth is simply passing along “pain signals” it’s receiving to other teeth. This pain should decrease on its own over 1 to 2 weeks.

Allergic reactions to silver fillings are rare. Fewer than 100 cases have ever been reported, according to the ADA. In these rare circumstances, mercury or one of the metals used in an amalgam restoration is thought to trigger the allergic response. Symptoms of amalgam allergy are similar to those experienced in a typical skin allergy and include skin rashes and itching. Patients who suffer amalgam allergies typically have a medical or family history of allergies to metals. Once an allergy is confirmed, another restorative material can be used.

Constant pressure from chewing, grinding, or clenching can cause dental fillings to wear away, chip, or crack. Although you may not be able to tell that a filling is wearing down, your dentist can identify weaknesses in them during a regular check-up.

If the seal between the tooth enamel and the filling breaks down, food particles and decay-causing bacteria can work their way under the filling. You then run the risk of developing additional decay in that tooth. Decay that is left untreated can progress to infect the dental pulp and may cause an abscessed tooth.

If the filling is large or the recurrent decay is extensive, there may not be enough tooth structure remaining to support a replacement filling. In these cases, your dentist may need to replace the filling with a crown.

New fillings that fall out may be the result of improper cavity preparation, contamination before the filling is placed, or a fracture of the filling from bite or chewing trauma. Older restorations will generally be lost due to decay or fracturing of the remaining tooth. 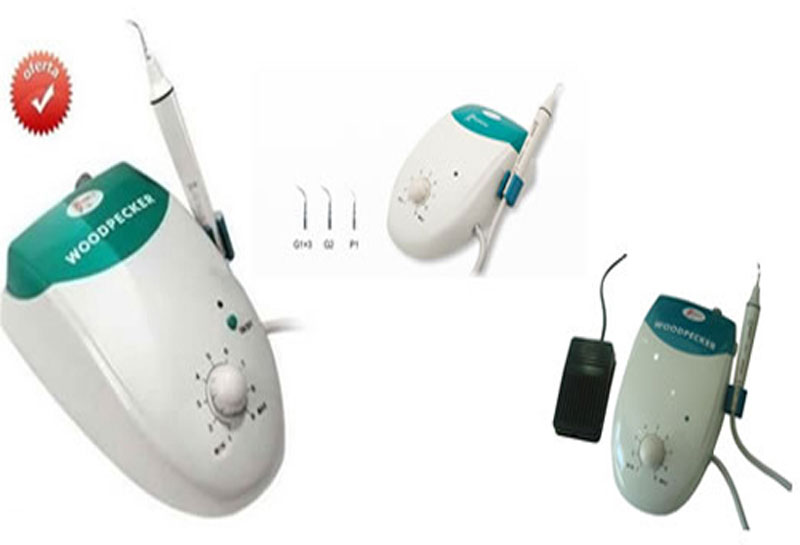 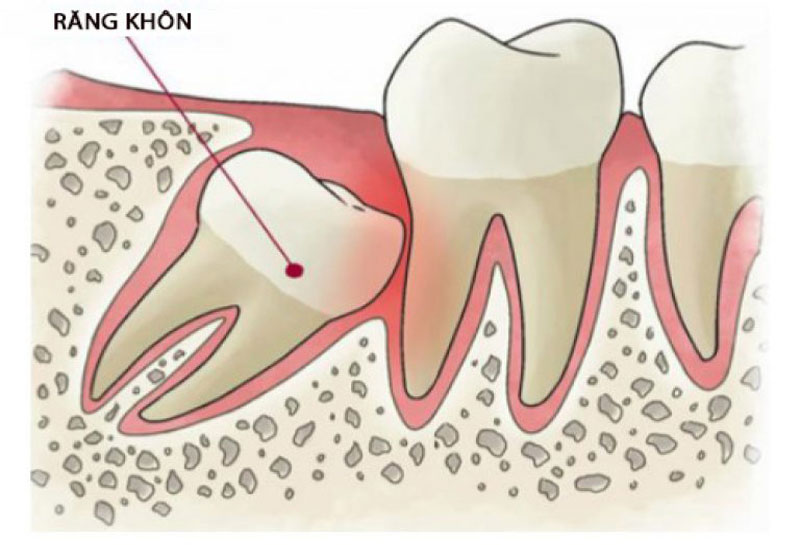 When Should Tooth Extraction? (Molars Teeth 8)